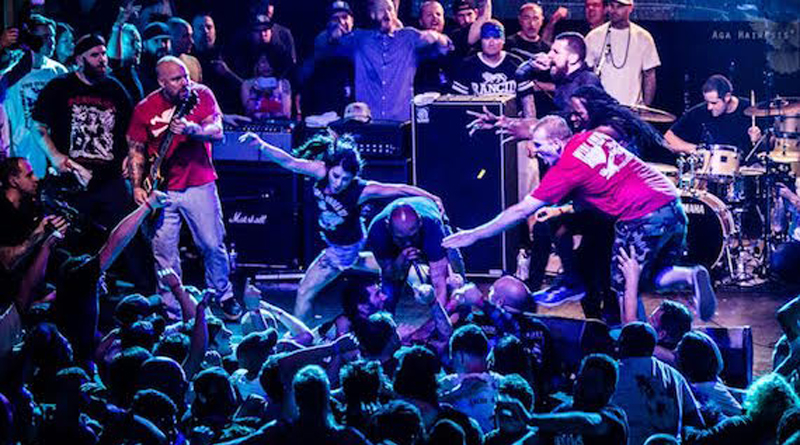 Legendary NY hardcore band BURN have returned with their first recorded output since 2001’s Cleanse LP. Titled From the Ashes, this three-song EP will be released July 15th on Bridge Nine Records and is in its entirety.

BURN originally formed in 1989 and released their debut, self-titled EP in 1990 on Revelation Records. In 1992 the band separated, with vocalist Chaka Malik forming Orange 9mm. The band never officially disbanded, and after a stint of live performances they re-formed and released a new EP Cleanse in 2001 on Equal Vision Records. BURN once again separated for a number of years, but returned to the stage last year for the Black N Blue Bowl in NYC. They’ve played a number of shows since, most recently with Bane, and will continue to tour through April and May in advance of their From the Ashes EP release July 15th, 2016.

“Burn has so much left to share that it was inevitable that we would regroup at some point in time. With the flames stoked high in our personal lives, the intensity and passion that makes us who we are as a band needs to come to light once again.” ~ BURN vocalist Chaka Malik

For now, pre-order the From the Ashes EP from the B9Store and catch BURN on the road, dates below. 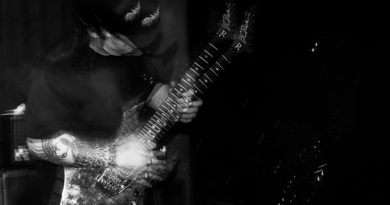 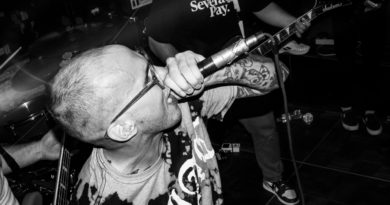