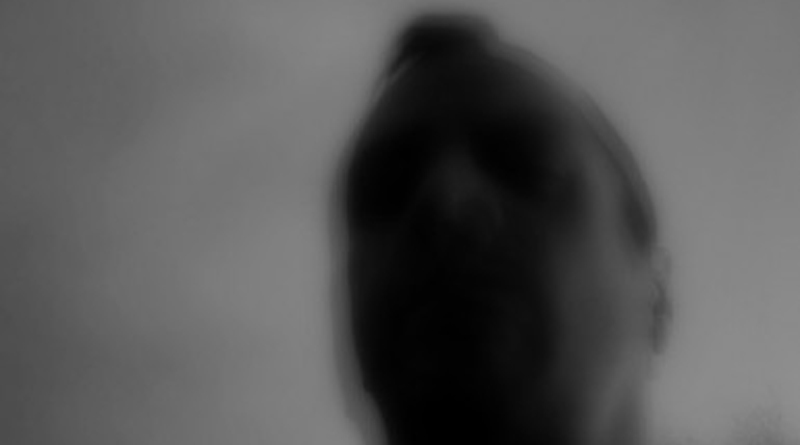 GRIDFAILURE is the unforeseen, disharmonic outcome of an experiment that rapidly spiraled out of control in very recent weeks. Barely two months old, the solo outfit has completed a full-length album set for release in May via The Compound Recs, and today sheds the track “Apparitions Revenge” from the demoralizing effort.

The genesis of GRIDFAILURE unexpectedly took place in February of 2016 when solitary member David Brenner (Theologian, ex-Heidnik, Vise Massacre) began to conduct disturbing Frankenstein-ian experimentation on material collected from various solo recording sessions over several months prior. With no forethought plan as to what these sessions were to become, while layering these disturbing and off-kilter recordings, the mutated pieces began cannibalizing each other in an uncontrollable downfall; instead of ending the experiment under acres of hard earth immediately, the confused creator dove headlong into the abyss.

The debut GRIDFAILURE recordings have converged into a perplexing, exploratory attack on the senses, dubbed Ensuring The Bloodline Ends Here, which bears eight movements conceived, performed, recorded, produced, and packaged by Brenner. Ensuring The Bloodline Ends Here incorporates the abuse of electric and acoustic guitar/bass, violins, harmonica, keyboards, electronics, chimes, drums, bongos, den-den daiko, chains, bells, and more, in addition to the infusion of other components not limited to incineration, bizarre weather systems, tools, and mammals. Layers of unorthodox instrumentation ethereally infested by unhinged waves of unharnessed vocal exploration and punishing rants formulate a biomechanical mistake neither man or nature want to claim.

Uncomfortable, unnerving, and paranoia-inducing, Ensuring The Bloodline Ends Here will see release on CD and digital via the in-house-owned Earsplit Compound label faction, The Compound Recs, Friday the 13th of May 2016.

GRIDFAILURE will continue to unfold, expand, and deteriorate upon the public in the coming months with the infusion of other performers, through collaborative releases, the mutation into a live entity and more.