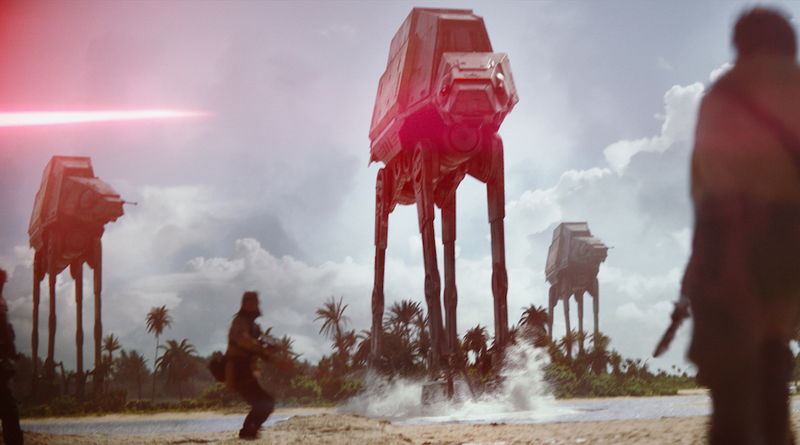 Rogue One tells the story of resistance fighters who have united to steal plans to the dreaded Death Star, at this point in the chronology, roughly 19 years after the events of Revenge of the Sith.

It has been confirmed that the dark Sith Lord himself, Darth Vader will be appearing in Rogue One, and rest assured, James Earl Jones will once again be providing  his voice. A variety of large-framed performers will embody the character, as David Prowse, now 80, was often inside the suit in the original trilogy. Lucasfilm president Kathleen Kennedy said:

“He will be in the movie sparingly. But at a key, strategic moment, he’s going to loom large.”

However, Vader is not the starring bad-guy, nor Emperor Palpatine, the main antagonist of the story is Director Orson Krennic, an ambitious Imperial officer with Machiavellian tendencies who is eager to secure a place at the Emperor’s side. Producer John Knoll explains:

“There is a lot of palace intrigue going on in the Empire, with people conspiring to move up the ranks and sabotaging each other. There’s not a lot of loyalty there.”

Rogue One: A Star Wars Story, directed by Gareth Edwards, is set for release on December 16, 2016. EW has a gallery of exclusive photos, including several that are not included below. 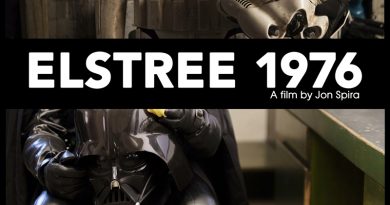 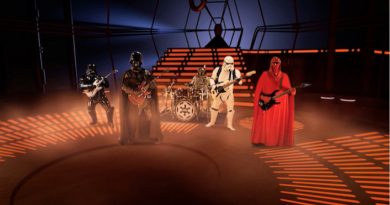