GOREPOT started off as a one-man band, but later expanded to a three-piece after the first album, 2009’s Happy Hour. From the far east land of Taiwan GOREPOT combines a bunch of elements such as sickness, pigs, gore, blood, beer bongs, and the magic dragon. They released their fifth full-length In Pot We Trust at the very end of December last year via Indonesian label Brutal Mind.

Amidst all the chaos and the machine-minigun drumming, they insert some hilarious samples throughout some of the songs breaking things up and providing a good laugh while slamming away. In Pot We Trust is one entertainingly brutal album filled with deep chugs, tasteful squeals, and overall very well crafted songs with a lot of personality.

Standout songs from the marijuana themed outfit are: “Gorepot Is A Serious Band,” “Yogafire,” and “Bowl Nugs n’ Harmony.” 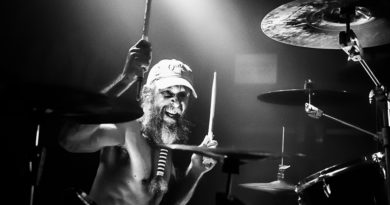 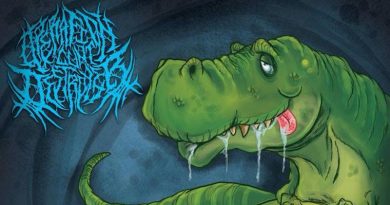 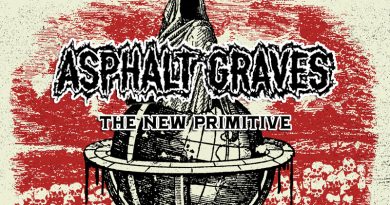