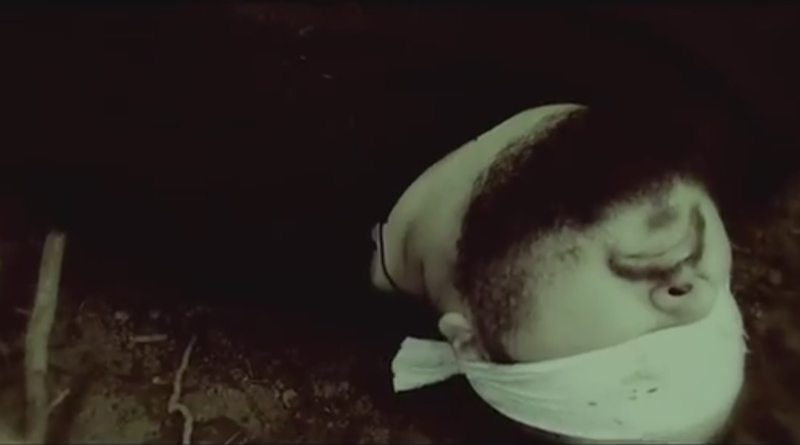 A fireworks display of melody and rhythm, Chromaparagon is more than that too – its progressive, aggressive sound is brimming with soul, riddled with hairpin turns, and delivered with the grace and swing of real virtuosos. Over the course of twelve songs, MOON TOOTH mashes together rock, metal, and blues, into a fusion that bursts with color. There are few limits here. MOON TOOTH possesses the imagination and skill to swerve into whatever musical direction it wants. But this band wanders without getting lost; it channels its wild dreaming and black-belt chops into an album that drives forward with purpose.

Chromaparagon was recorded, mixed, and mastered by MOON TOOTH drummer Ray Marte. The vivid cover art was created by Jon Contino. It is preceded by the band’s 2013 debut EP, Freaks. 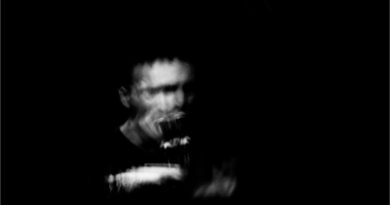 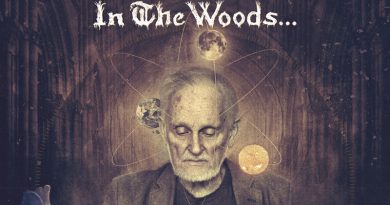