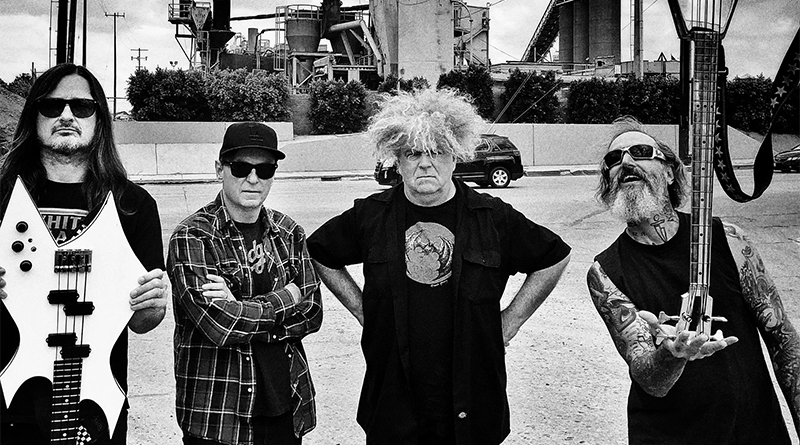 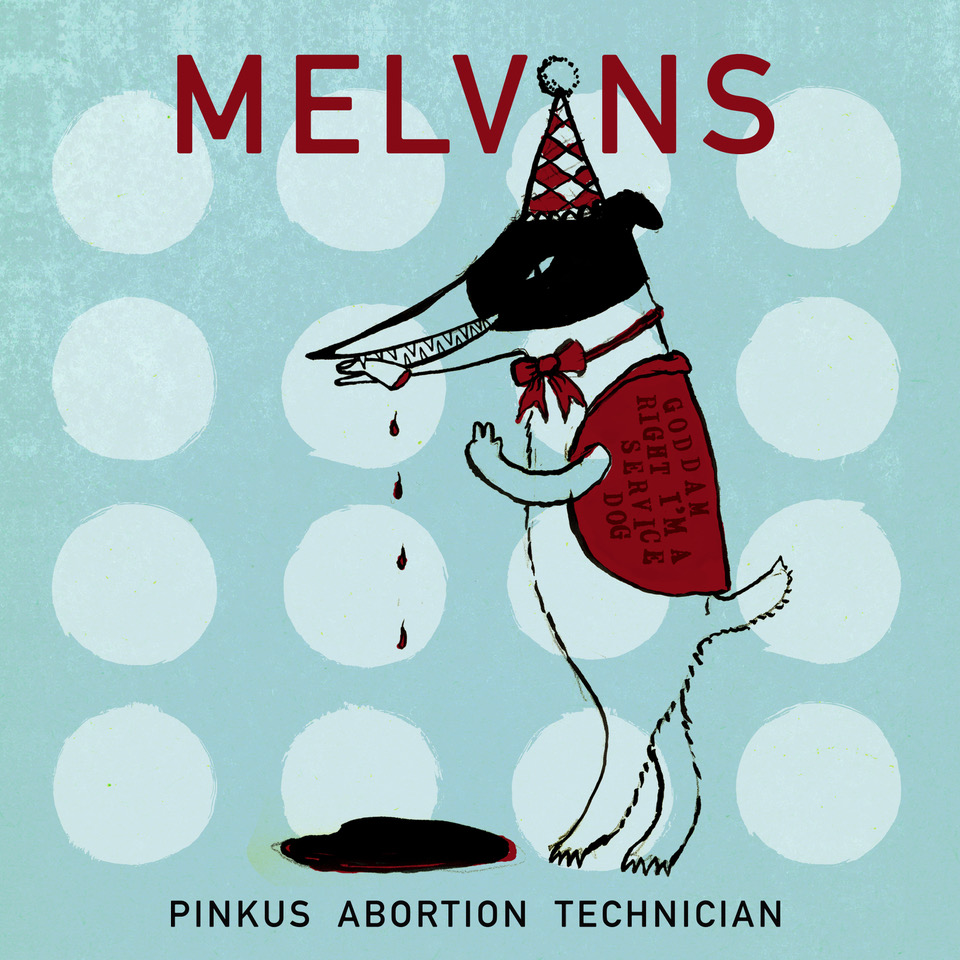 The MELVINS kick off a 10-week North American tour on April 26 at the Casbah in San Diego. The tour will feature the MELVINS as a four-piece with both Pinkus and McDonald joining Osborne and Crover.

“With our upcoming release, we double your bass player with Steven McDonald AND Jeff Pinkus holding down the bottom.  It’s an experiment in the low end of the aural spectrum where we asked ourselves, ‘would it work?’ ‘could it work??’ ‘should it work???’ The answers were yes, yes and YES!”

“We’ve never had two bass players. We’ve had two drummers and two guitar players so it makes total sense to now have two bass players, “We’ll be taking this two-prong bass attack on the road as well which should prove to be interesting. Pinkus Abortion Technician is a radically great record and was a stone groove to record. We drank a lot of coffee and enjoyed each other’s company. I like Steven and Jeff a great deal. I admire their bass playing and singing and both of them can grill a mean steak.”