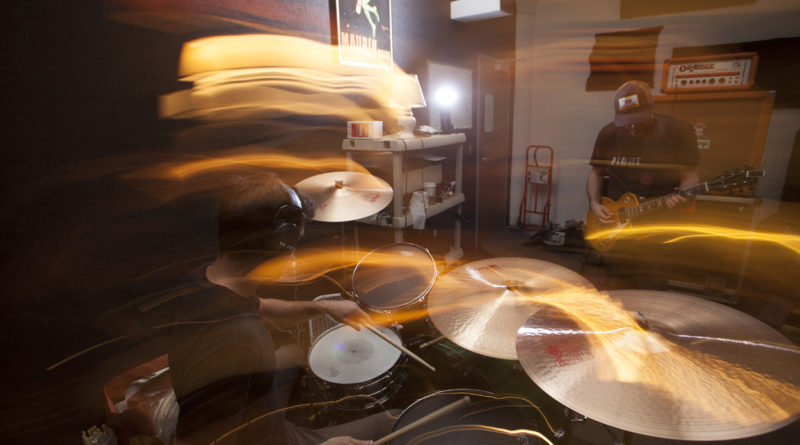 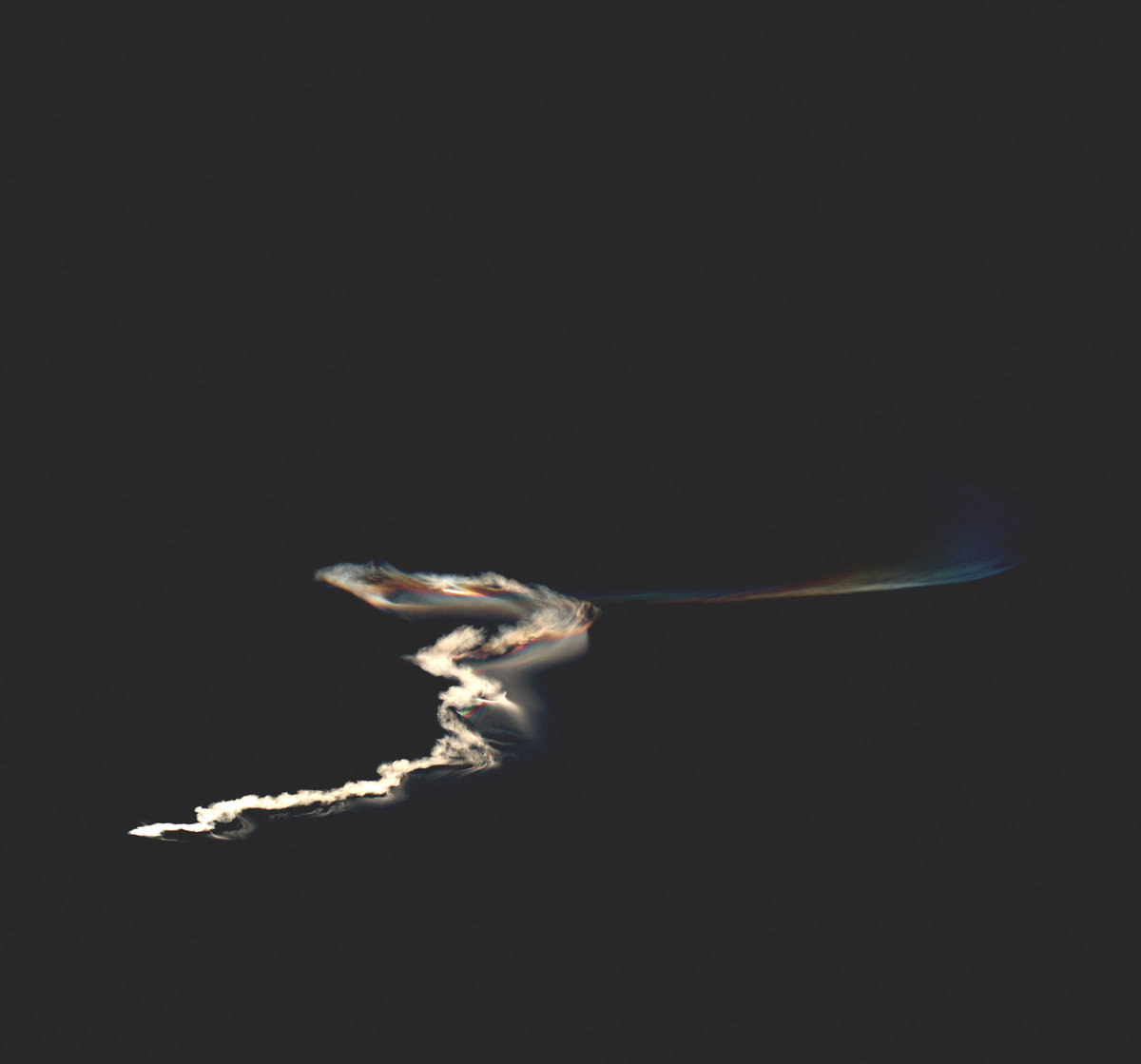 INTRCPTR is the impossibly brilliant pairing of guitarist Ben Carr (5ive, Ancient Lights) and drummer Larry Herweg  (Pelican, ex-Lair Of The Minotaur). Longtime veterans of ungodly catchy riffs within the framework of all things heavy, the duo does not disappoint in the slightest when it comes to one’s preconceptions of what becomes possible when collaborative inspiration between mutually-respected friends persists and persists.

II will be released on December 20th. Following up on I released in July of 2017, II was engineered and mixed by Gabe Van at Akira Audio in September of 2018 then mastered by Simon Scott at SPSMastering in November 2018. Andrew Weiss provided the photo used for the cover.

I was the first offering and initial exemplar of the lightning-like strikes of pure, unbridled creativity that can be captured in the proverbial bottle of INTRCPTR. Wide open, completely badass maelstroms of raw musicality sprint right out of the gates, and toward the latter, the rest of the album plays out almost in synchronicity to the type of long, desert drive that sticks in your brain and brings your shoulders down permanently thereafter. 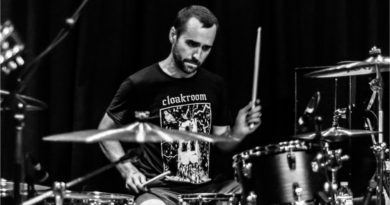