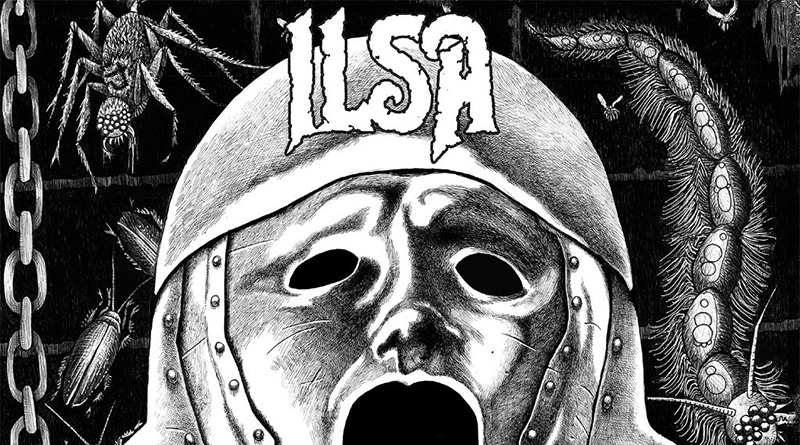 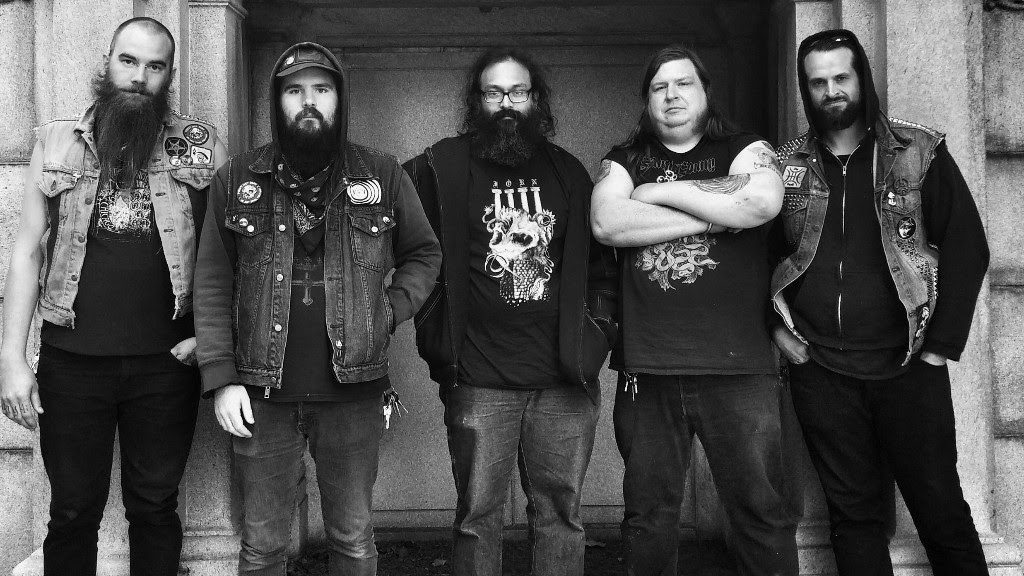 Formed in 2008 in Washington, D.C., ILSA has wasted no time in spreading its unique brand of cloying, compelling death/doom throughout the underground and beyond. Ever since the release of their debut full-length The Maggots Are Hungry (Odium Generis Humani), ILSA has lived and breathed a raw musical lifestyle, producing nearly one effort every year, including three additional full-length LPs and three splits with like-minded extreme metal comrades Coffins, Seven Sisters of Sleep, and Hooded Menace. Each release features the detailed black & white artwork of drummer Joshy Brettell, former drummer of the legendary hardcore act Integrity. After the May 2015 release of the band’s fourth album, The Felon’s Claw (A389 Recordings), ILSA signed to Relapse Records for their impending fifth album.

ILSA’s new album Corpse Fortress is due out March 2nd, 2018 on CD/LP/DLX. Physical packages are available via Relapse.com and digital downloads via all retail outlets. 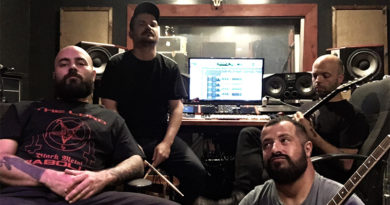