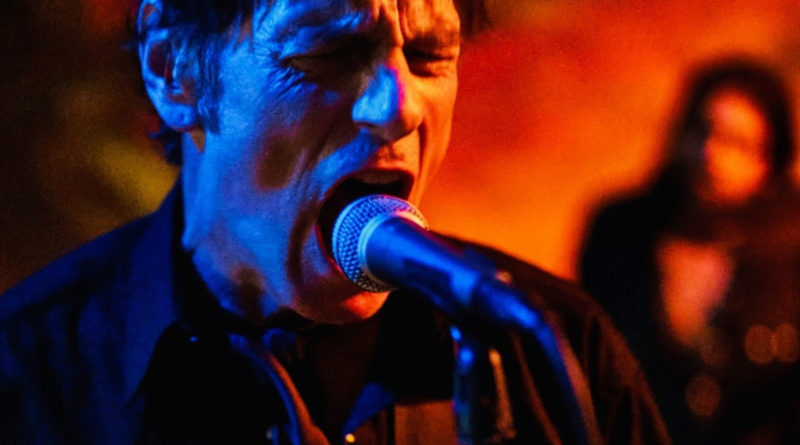 SuperNova Records, the independent underground label owned by TODAY IS THE DAY founder Steve Austin, is ramping up for a busy 2021. Austin has retained the master rights to TODAY IS THE DAY’s entire catalog and will reissue each title across all digital platforms and in physical formats, including Bandcamp where the entire catalog is now currently playing. The label also announces the signing of GRIDFAILURE and WOORMS.

Initially the label name Austin gave to release TODAY IS THE DAY’s groundbreaking How To Win Friends And Influence People demo in 1992, SuperNova Records was most prevalent in the late 1990s and early 2000s. The label will now return in full capacity, housing the band’s entire catalog under one roof, including the titles initially released through Amphetamine Reptile Records, Relapse Records, Blackmarket Activities, Southern Lord Recordings, The End Records, and BMG.

SuperNova will deliver all the original TODAY IS THE DAY music and art masters 100% true to their original release; a dedication in sound and art to bring the original experiences that were had throughout the years to both long time listeners and new fans. With only overall volume levels being adjusted through mastering to current modern times standards, the craftsmanship that made these groundbreaking releases what they were is being preserved, so that the listener can experience the vast catalog without any alteration or deviance from the original powerful music and message. The titles How To Win Friends and Influence People, Supernova, Willpower, Today Is The Day, Temple Of The Morning Star, In The Eyes of God, Live Till You Die, Sadness Will Prevail, Kiss The Pig, Axis Of Eden, Pain Is A Warning, Animal Mother, and No Good To Anyone are being reissued, at first digitally, with a systematic rollout of each title on vinyl, CD, and cassette to follow. The first title that will be put into physical production will be the band’s seminal second LP and fan favorite, Willpower. TODAY IS THE DAY will also release a new album through the label in 2022. 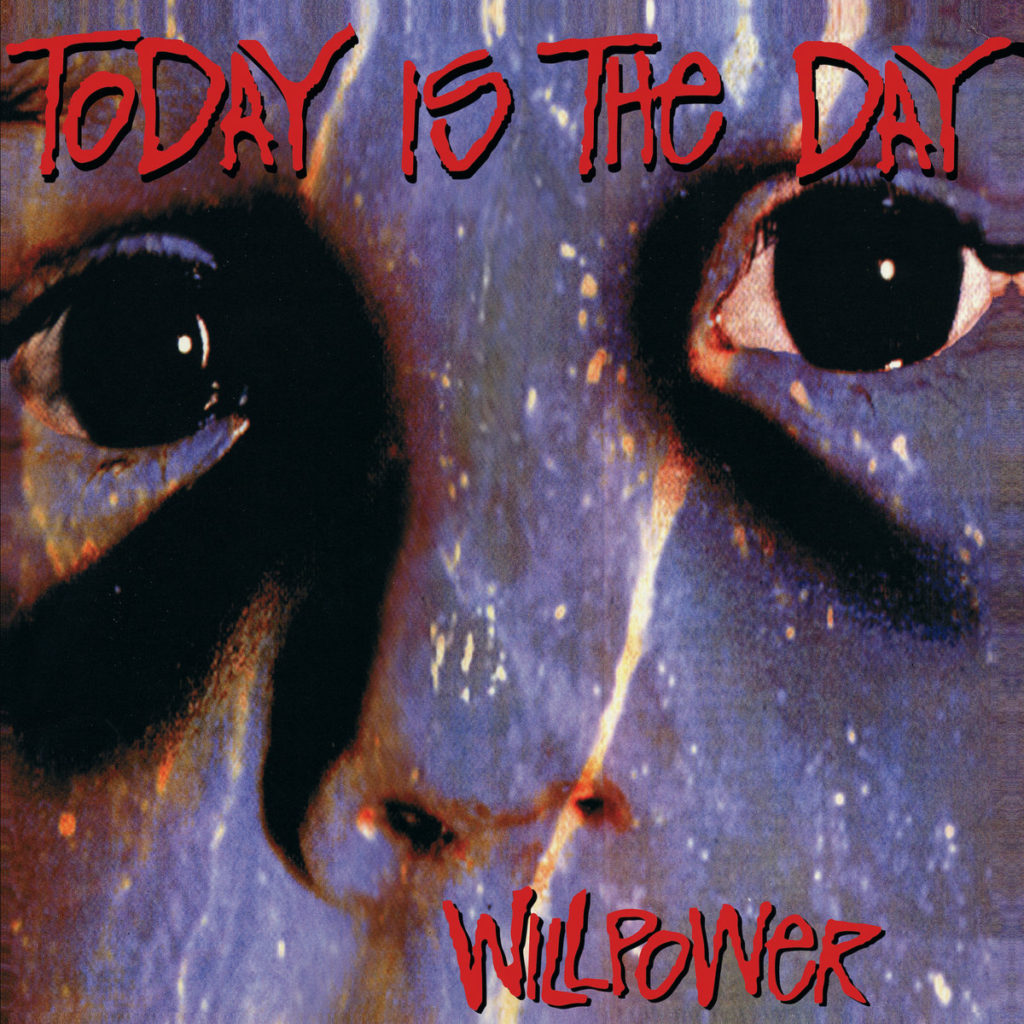 SuperNova will also selectively be releasing other outside artists that have this same outlaw musical vision. The first signings of the label include the experimentally destructive creation called GRIDFAILURE and the wild noise-rocking offerings of WOORMS.

SuperNova Records sets out to redefine underground music. Based on real music and innovative art with no care for monetary success, the label is a no compromise, integrity-driven operation. Hazardous and extreme with no creative limits, the collective is a label that presents itself as an outlet to expand consciousness, self-awareness, and the human condition. Unhinged, and uninterested in fitting in, the label is all about the music, and taking the listener on wild rides. It’s about giving back to the real true underground. A label that speaks to the outcasts, the freaks, the downtrodden and black sheep of society. The people who feel they have no place in this world and yearn to hear something that isn’t contrived or driven by money. It’s entertainment for the mind and the soul and a weapon to motivate creative energy and positivity for those who feel that they are at the end of their rope. In a world of prepared statements and corporate bullshit, SuperNova is out to innovate and refine what integrity and real artistic expression is all about.