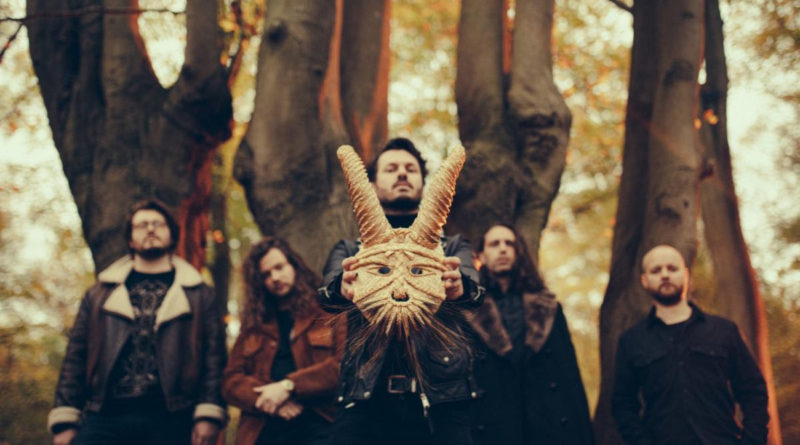 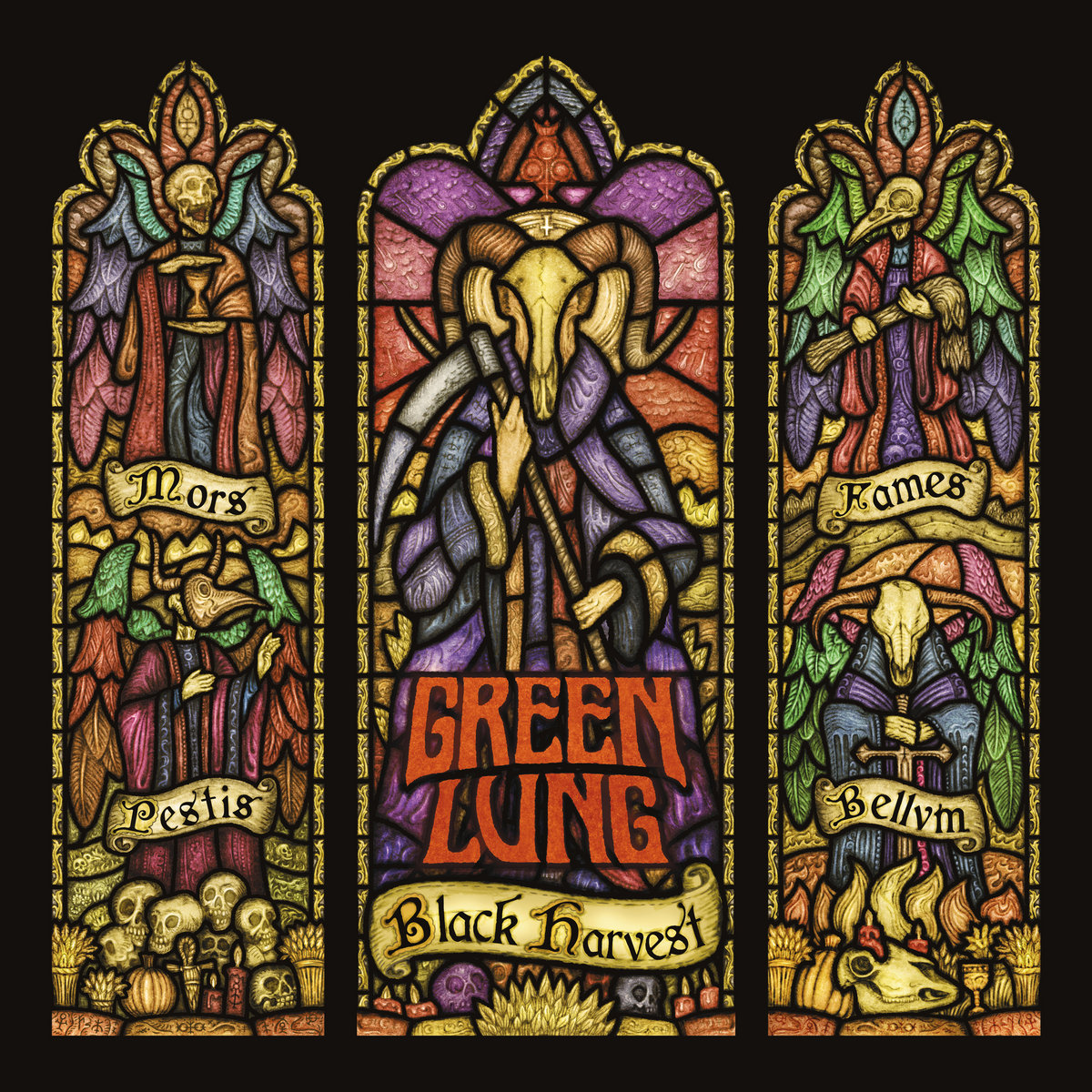 GREEN LUNG have re-emerged from their mulchy catacombs to present the follow-up to their debut album, Woodland Rites. Black Harvest will be released this autumn on October 22nd via Svart Records. The first single from the record, “Leaders of the Blind”, is streaming now. Black Harvest will be available on heavy-weight vinyl, CD, and digital formats, and is available to pre-order ahead of its release.

Recorded at Giant Wafer Studios in rural mid-Wales over the course of two weeks with longtime producer Wayne Adams (Petbrick, Big Lad), before being mastered by John Davis at Metropolis (Led Zeppelin, Royal Blood), it’s a more expansive and textured record than anything the band have done before, boasting a cinematic quality and more attention to detail. All samples were sourced from the local countryside and from instruments found in the studio, including the haunting opening vocal of “The Harrowing” which was recorded on a whim after the band broke into the local church (the organ can be heard creaking in the background).

“After reissuing Woodland Rites we were beset by the plague and the cancellation of our tour schedule. But these events gave us the chance to hide away like hermits in the middle of nowhere and create the definitive soundtrack to the folk horror film in our heads. We are grateful to all our fans for their patience, and we can’t wait to finally bring these songs to life onstage later this year.”

Picking up where the self-released Woodland Rites left off, on Black Harvest, GREEN LUNG continues to draw inspiration from Britain’s rich history of folklore, from witchcraft, and from cultish horror films. Nature – as always – is woven into the fabric of the songs; this time around the album was recorded in late autumn, and the seasonal atmosphere seeped into the music, which is redolent of mists, falling leaves, and the crumbling glory of the Magnificent Seven cemeteries of London, the city the band calls home. 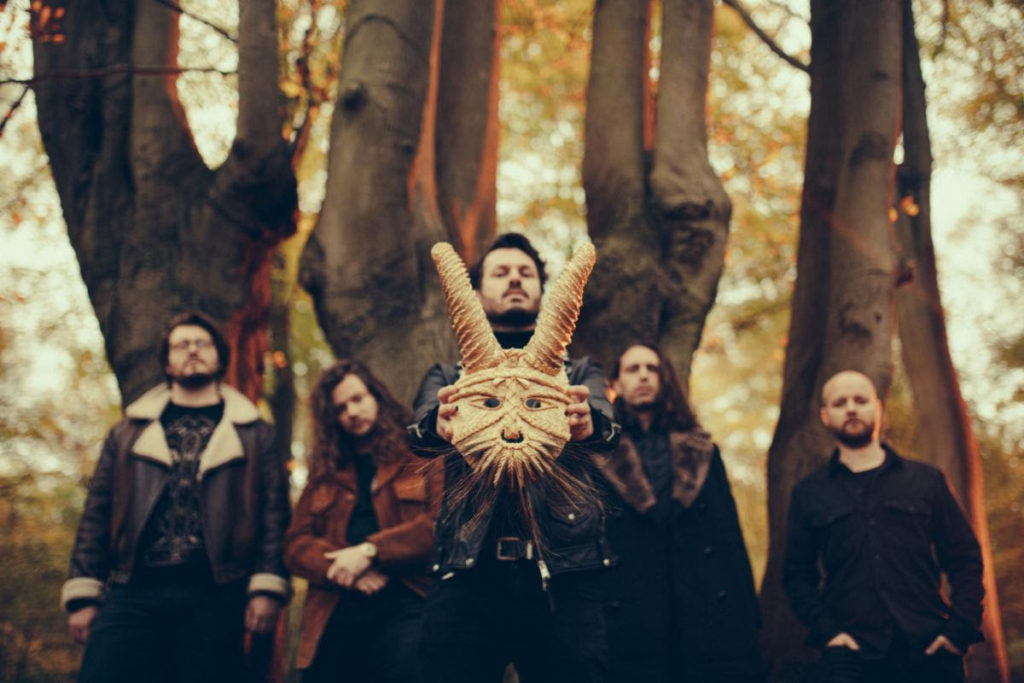 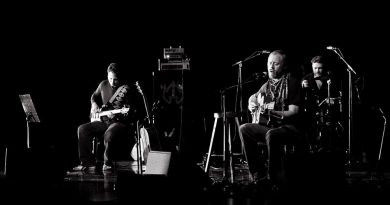 40 WATT SUN Return with ‘Wider than the Sky’