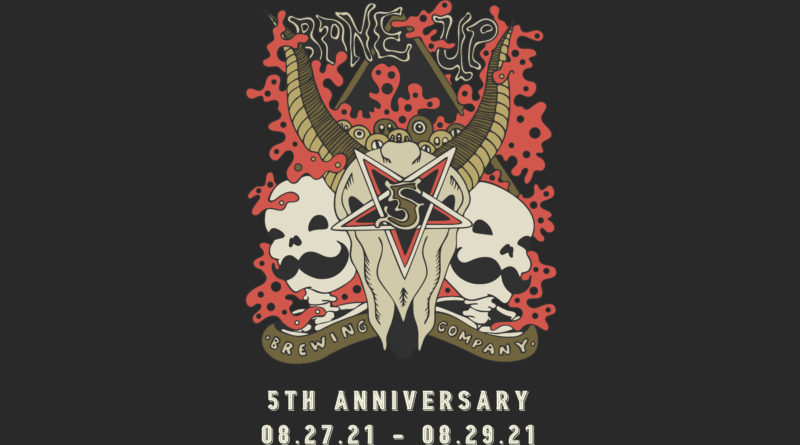 Boston’s most rocking brewery turns 5 this year and they are partying all weekend for the anniversary. 9+ bands performing over the course of three days with special band collabeerations brews for each act. Grilled BBQ offerings will be available as well as T.C. Scoops, Pizza Project, and Brato with be joining in for additional food options on certain days. 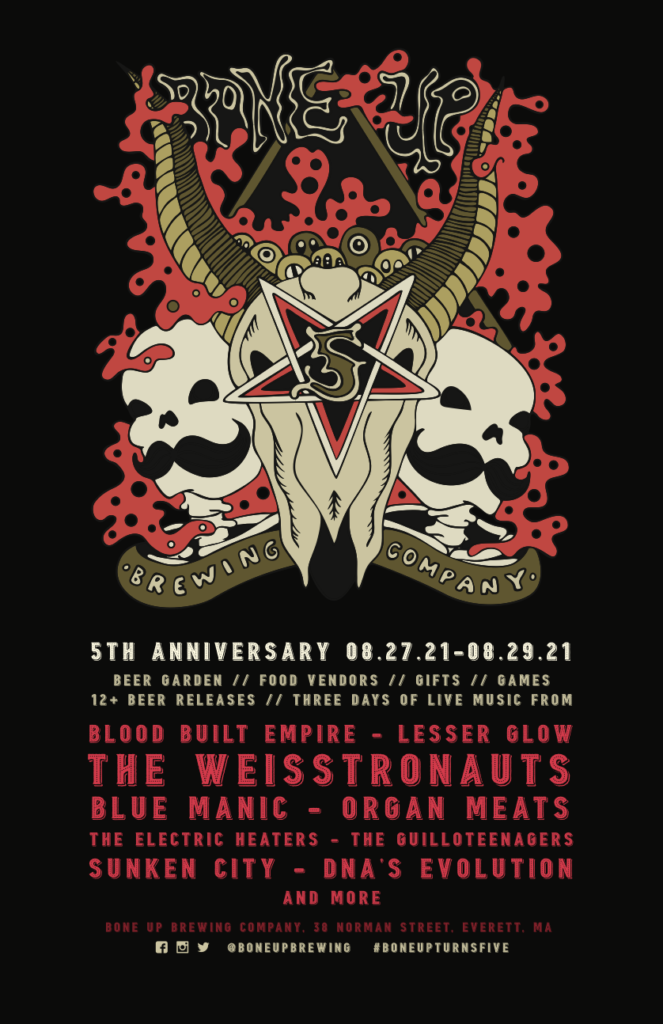 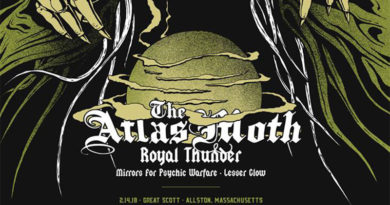 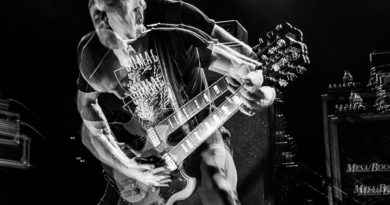 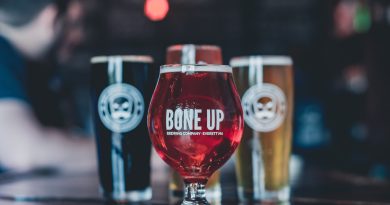 Interview: Liz and Jared Kiraly of Bone Up Brewing

August 3, 2017 Matt Darcy Comments Off on Interview: Liz and Jared Kiraly of Bone Up Brewing