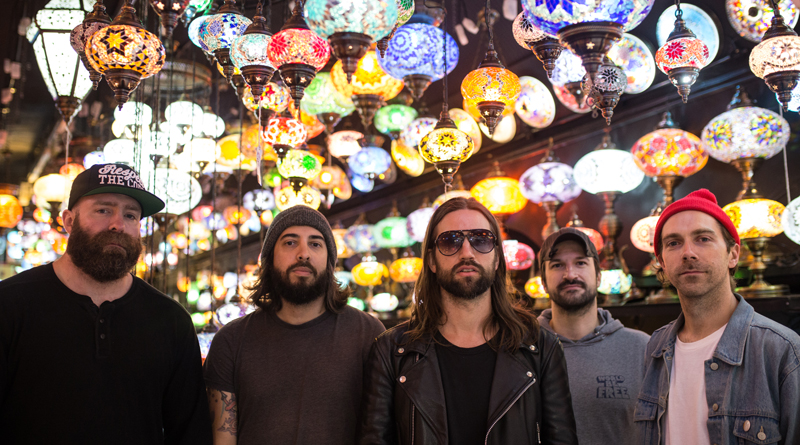 Buffalo, New York hardcore/metalcore band EVERY TIME I DIE release a new album Low Teens on September 23 on Epitaph Records. The first new song shared is “The Coin Has a Say” which operates as an extremity test, with every gear-shift somehow pushing the band into inexplicably heavier territories.

“The whole winter, the temperature was in the low teens. Bitterly cold,” says EVERY TIME I DIE’s front man Keith Buckley regarding the months that yielded their eighth full-length album. But Keith and the rest of the band Jordan Buckley (guitar), Andy Williams (guitar), Daniel Davison (drums), and Steve Micciche (bass) aren’t so hard up for pathos at this point that they’re grumbling about the temperature outside. If anything, Low Teens is their most poignant and impassioned album in a career full of sardonic illuminations and pit-inciting fervor. The band was on tour in Toronto in December when Keith received a phone call that his wife was in the hospital with a life-threatening pregnancy complication. It was a harrowing night as Buckley left the tour and raced home to overwhelming uncertainty. Both wife and daughter survived the ordeal, but the moment of crisis had a lasting impact on Buckley and an inevitable role in shaping the lyrical scope of Low Teens.

Low Teens’ razor-sharp sound and auditory barbarism was abetted by engineer and producer Will Putney (Acacia Strain, Body Count, Exhumed). Low Teens’ guest vocalists further demonstrate these polarized extremes, with formidable bellower Tim Singer (Deadguy, Kiss It Goodbye, No Escape) roaring alongside Buckley on opening track “Fear and Trembling” and longtime friend Brendan Urie (Panic! at the Disco) providing a melodic counterpoint on “It Remembers”. Yes, EVERY TIME I DIE has always juggled hardcore urgency, metal brutalism, and rock melodies, but never has it felt this instinctive or this vicious. The pressure drop that yielded Low Teens could have crippled a lesser band, but EVERY TIME I DIE weathered the winter to deliver their strongest offering to date because of, not in spite of, these hardships and roadblocks.

EVERY TIME I DIE will be on the Vans Warped Tour all summer. Dates are below. 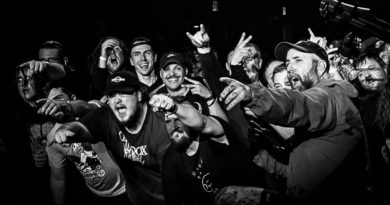 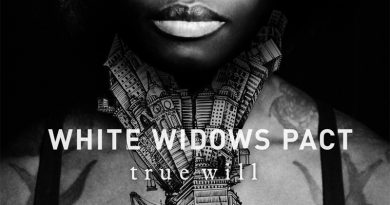 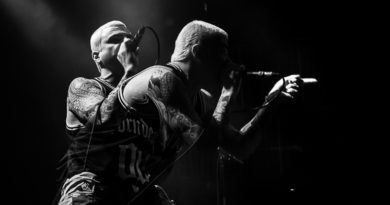