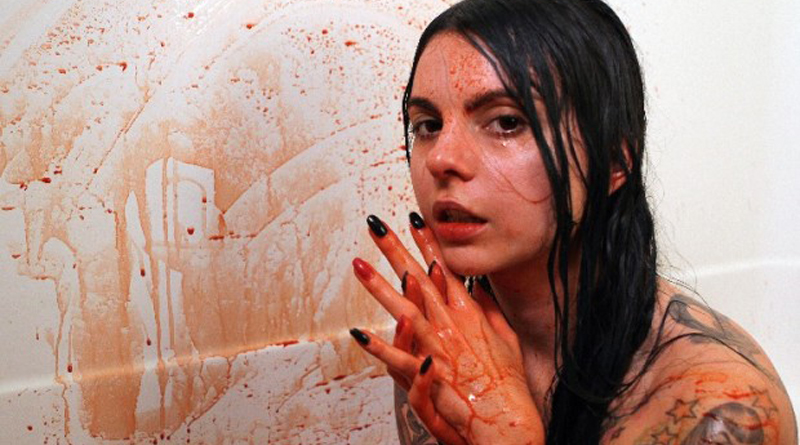 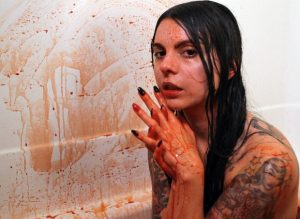 Blood Bath is a four minute bloody extravaganza from the people that brought you the award-winning horror short Massacre! A great team has been assembled, including director Erik Boccio (Gay Batman, The Ballerina), special FX makeup artist Laney Chantal (Deadly Crush, The Body Tree), and music supervisor Rob Patterson who has performed with the likes of Korn, Otep, and Filter. Musician and actor Jeordie White, or better known as Twiggy Ramirez (Marilyn Manson, Nine Inch Nails), will star as the lead role as Marv next to writer and actress Pandie Suicide as Liz, along with actress Kimberly Ables Jindra (Insidious), and a cameo appearance from Slipknot DJ, Sid Wilson aka DJ Starscream, #0.

The collective are planning to release the short film free to the public online once it is completed, as they want to share with you this fun, bloody piece of art they are creating. Fans of horror, and especially those who like a vampire twist to their movies, will really enjoy it! Blood Bath is expected to be released in late April 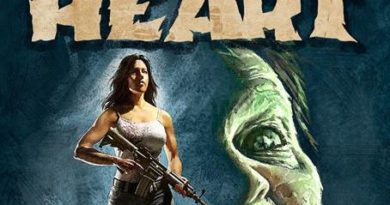