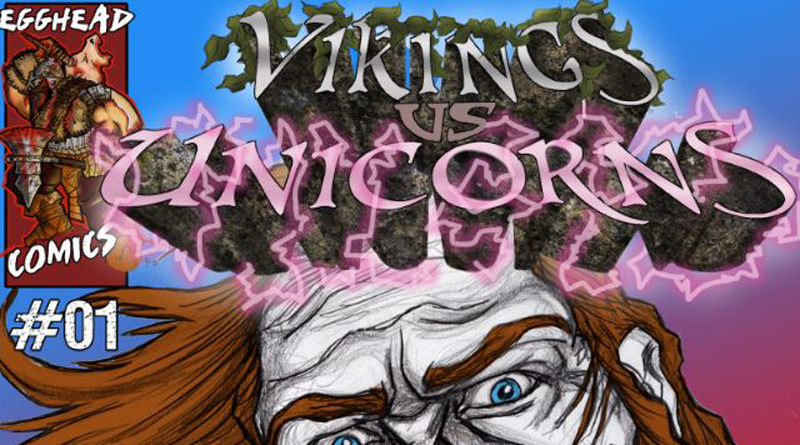 Vikings vs. Unicorns is a new fantasy/sci-fi comic book with a whole lot of rainbow-colored blood splattered across its opening pages, brought to you by rock and roller-turned-writer Jim Tramontana (Red Hot Rebellion, Spitvalves) and independent comic artist KC Anderson (Wafflecus).

You’ve heard of alternate histories? Well Vikings vs. Unicorns is an alternate mythology, recasting everyone’s favorite one-horned mythical icon of cuteness as a feral nightmare, endowed with immense powers and bent on destroying humanity. In the comic’s impressively complex storyline, they are pitted against one of history’s traditional villains, the Vikings, who are recast as humanity’s grimly determined saviors.

The first issue is now available digitally and in traditional print, direct your cursor to the right to pick up your copy. Read the first eight pages here on the Vikings vs Unicorns website. A comic so badass it has its own heavy metal theme song! Theme song by Craterface, snag it here. 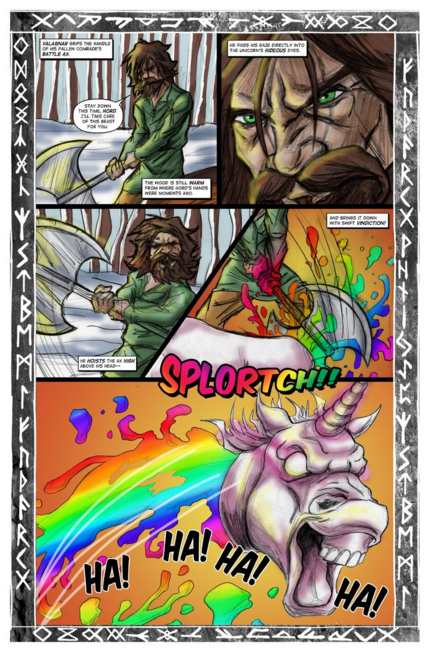 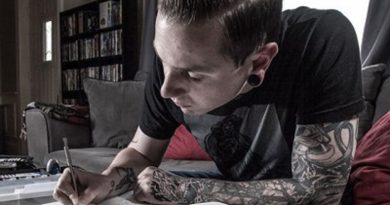 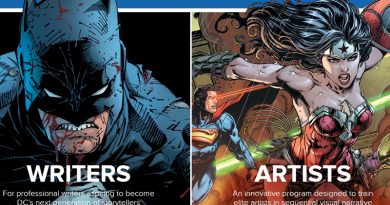 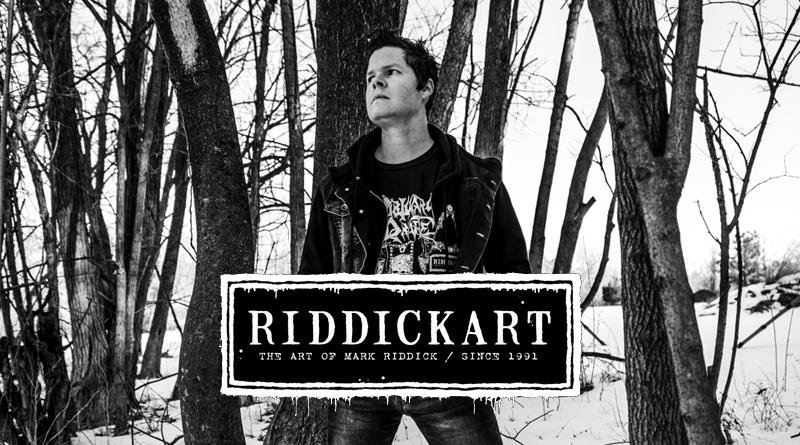