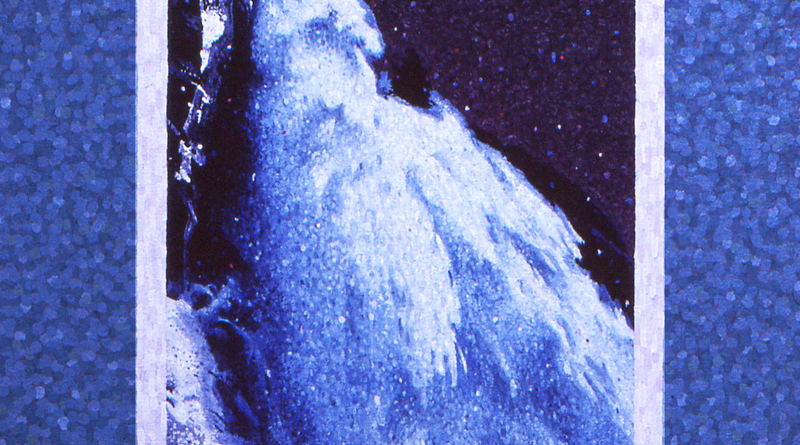 After graduating from high school he experimented with drone sounds and worked closely with other musicians, including former band member Angelos Paschalidis. During his college years in Thessaloniki he begun recording under the name PLASTIC FLOWERS and quickly released a series of EP’s and singles that received praise for their lo-fi feeling and warmth. The hazy atmosphere created with the heavy use of soft guitars and multilayered synth patterns are some of the main characteristics of PLASTIC FLOWERS‘ sound.

After a prolonged period of writing and experimentation, his second full length album entitled Heavenly will be released April 22nd, 2016 through The Native Sound. Recordings took place between October and December 2015 in North West London. 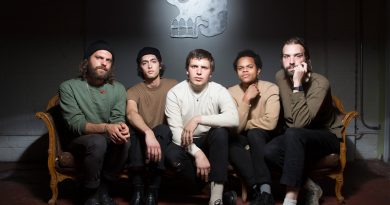 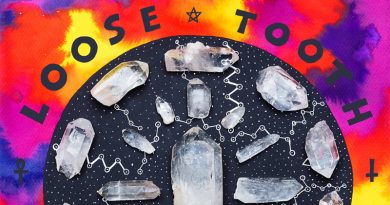