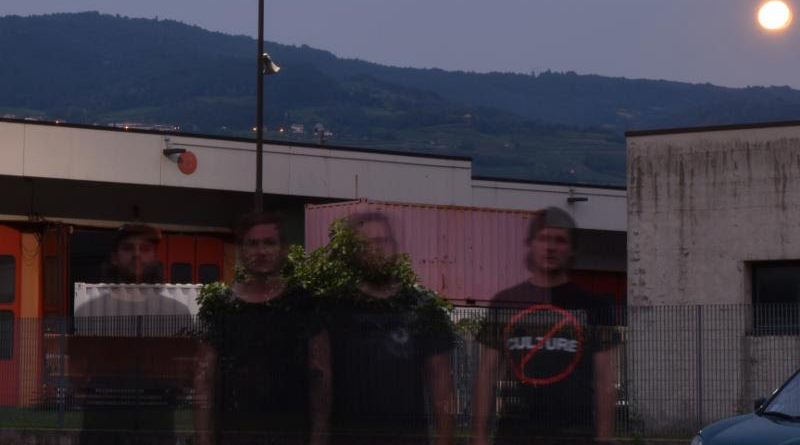 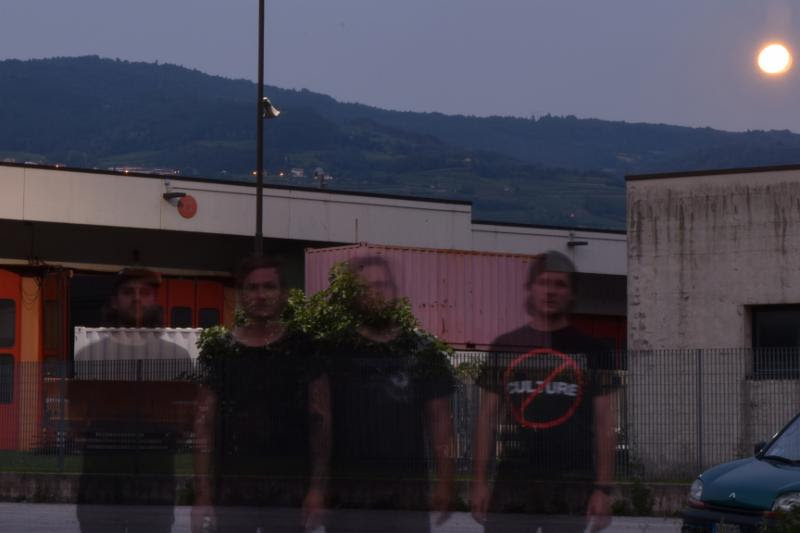 CENTURIES announces the band’s incoming second LP, The Lights Of This Earth Are Blinding. The album is out now through Southern Lord Recordings.

Formed in 2008 in South Florida, and having toured both the US and Europe several times, CENTURIES has experienced geographical and member shifts since the release of their 2013-issued Taedium Vitae debut through Southern Lord, the current lineup based in the US out of Pittsburgh, Pennsylvania and Nashville, Tennessee, and overseas out of Manchester, UK. The time between albums sees the band returning with the expected scathing assault of their first record, yet the sound is more refined, focused, and intense, as proven on their recently completed sophomore album, The Lights Of This Earth Are Blinding. The band offers:

“The Lights Of This Earth Are Blinding is a dark album that carries a theme of constant self-doubt. It follows how we choose to accept our loses and the reaction to life, as well as the journey we take to make peace with the demons we’ve made.” 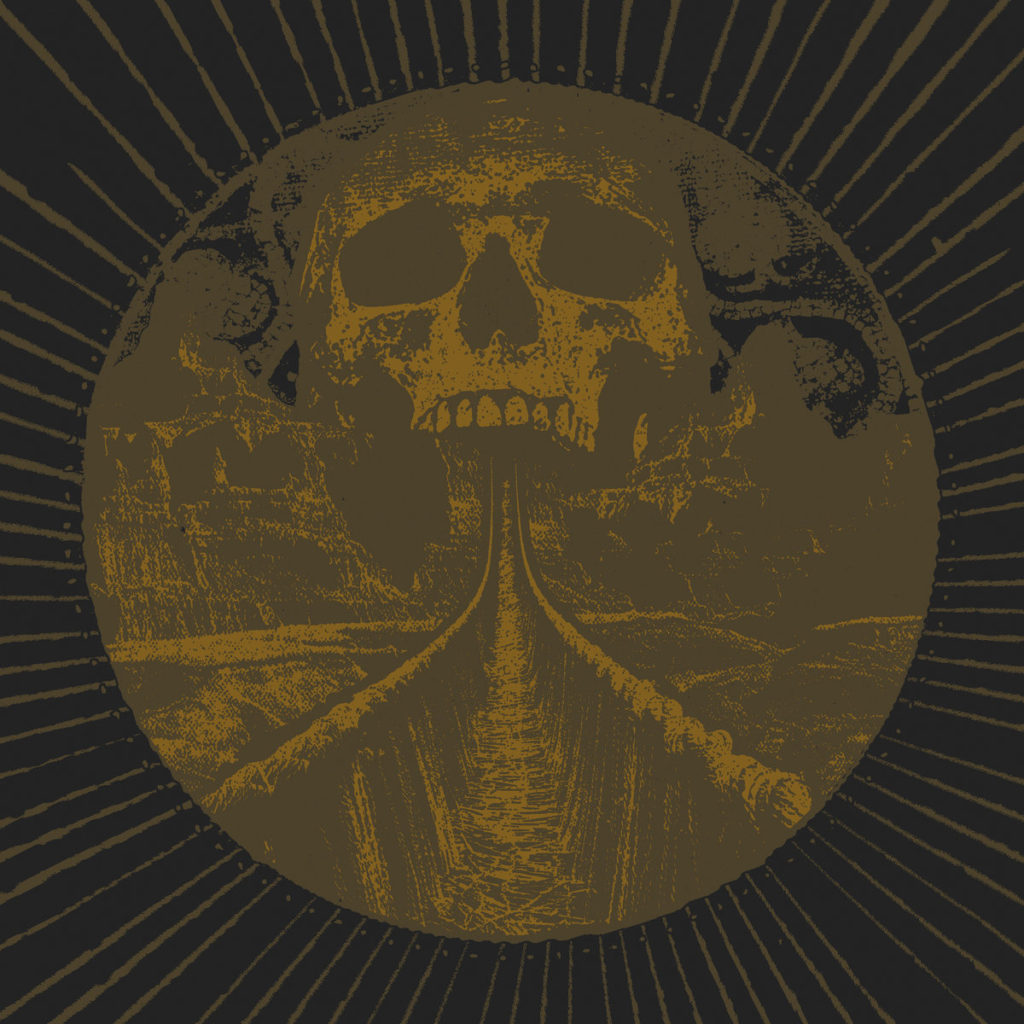 Recorded in February 2017 by Kris Hilbert at Legitimate Business (Catharsis, Torch Runner, The Body), mastered by Brad Boatright at Audiosiege (Integrity, Black Breath, Halshug), and completed with artwork by Phil Trona, CENTURIES’ The Lights Of This Earth Are Blinding surges with ten new tracks of the band’s harrowing, metallic, punk/crust-influenced hardcore, delivered with a calculated, very deliberate approach.

Southern Lord will release CENTURIES’ The Lights Of This Earth Are Blinding on LP and digital platforms on January 12th, 2018.

CENTURIES will be returning to Europe for the fourth time in Spring 2018, leading with the band’s participation in We Built the World And Miss The Stars Fest V in Berlin, Germany in May. Stand by for further festival and tour details. 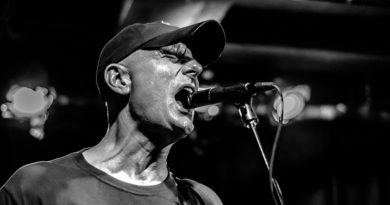 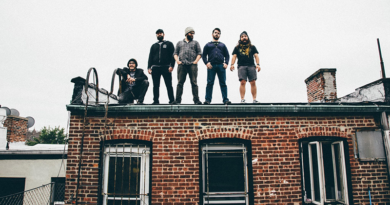 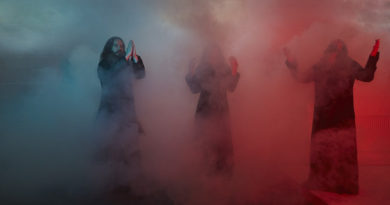