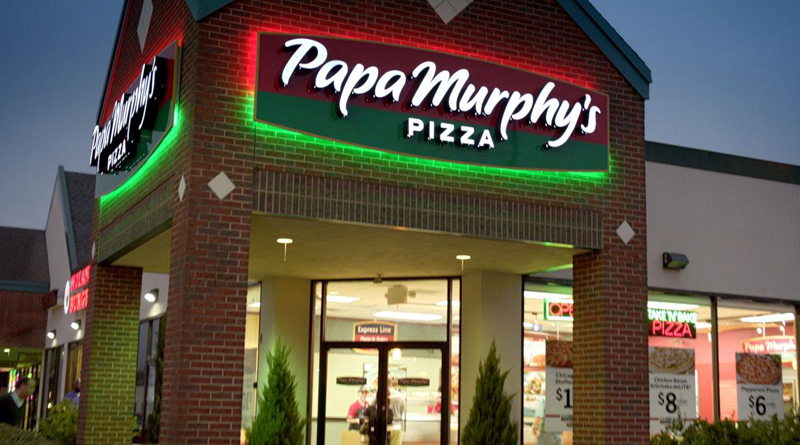 Papa Murphy’s Holdings, Inc. announced that it has signed an exclusive area development agreement with Take-n-Bake Hawaii LLC to develop 15 Papa Murphy’s pizza stores in the State of Hawaii over the next four years. The first Hawaiian Papa Murphy’s locations are anticipated to open on Oahu in late 2016.

The deal with Waterman modifies existing area development agreements and increases the store count from 12 to 24 in Huntsville and Birmingham, Alabama and from 10 to 12 units in the portion of Raleigh, North Carolina operated by Waterman. This increases Waterman‘s development commitment by 14 units bringing the total number of stores to be developed by Waterman to 36 across Huntsville/Birmingham, Alabama and Raleigh, North Carolina territories. Waterman is the exclusive developer in Huntsville, where it operates 12 stores and in Birmingham, where it operates eight stores. It also operates nine stores in a territory within the Raleigh designated market area where other franchise owners also operate stores and there are additional opportunities for new owners.

To find a Papa Murphy’s location nearest you and order fresh and customizable offerings online, please visit www.papamurphys.com. Papa Murphy’s Holdings, Inc. is a franchisor and operator of the largest Take ‘N’ Bake pizza chain in the United States, selling fresh, hand-crafted pizzas ready for customers to bake at home. The company was founded in 1981 and currently operates more than 1,500 franchised and corporate-owned fresh pizza stores in 38 States, Canada and United Arab Emirates.