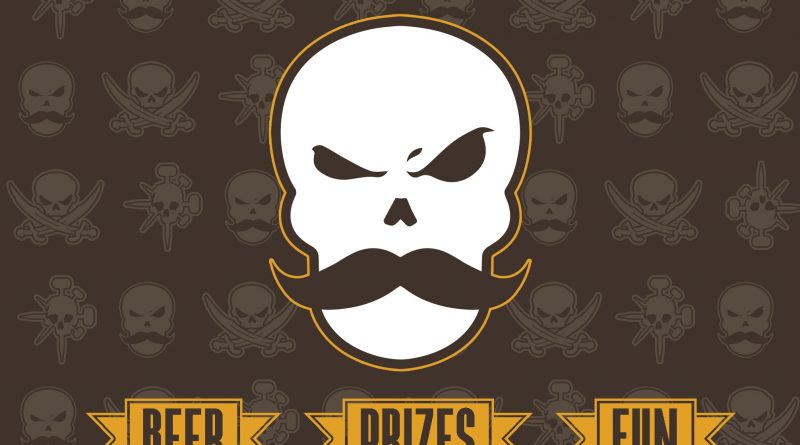 You read the headline correctly! We are hosting a special music-themed trivia night every month, on the first Thursday of every month to be specific, at Bone Up Brewing in Everett, MA. The first installment happens tomorrow, June 1st, starting at 8pm. Join us for cask ‘n’ pizza shenanigans, genre-spanning trivia, and did we mention beer? Yes you have to be 21+ to enter.

Metal Blade Records has most graciously sponsored the event and has offered a bundle of music and other swag for prizes, including the new album from DragonForce Reaching Into Infinity and God Dethroned‘s The World Ablaze – both released just days ago. Bone Up will be throwing in some items into the prize pool as well.

A special playlist is being curated for the evening, featuring many songs from the Metal Blade catalog – some new, old favorites, b-sides, and other tunes! Be sure to pay attention, you may even get hints to the questions if you listen closely. Maybe not, who’s to say?

Bone Up Brewing is a newer Boston-area brewery, currently celebrating their one year anniversary. A husband and wife team that loves brewing and drinking delicious beer. Their cozy brewery is a perfect place to relax and enjoy a fresh brew or two, or several. Their “Wasted Life” IPA is my favorite, a hazy deep gold, bolstered by the slightest touch of burnished copper; it’s a color that evokes memories of the most exquisite cream sodas. Though I am excited about the anniversary session offering, “The Joybringer“, a Belgian Tripel weighing in at 8.6% ABV.

Have fun, play trivia, drink beer, eat pizza, win stuff… Don’t worry, you don’t have to go in that order.

Here’s a little rundown in the world of Metal Blade Records: 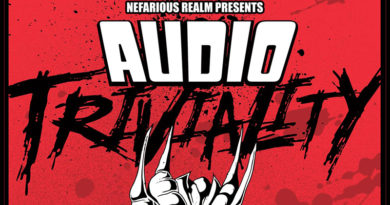