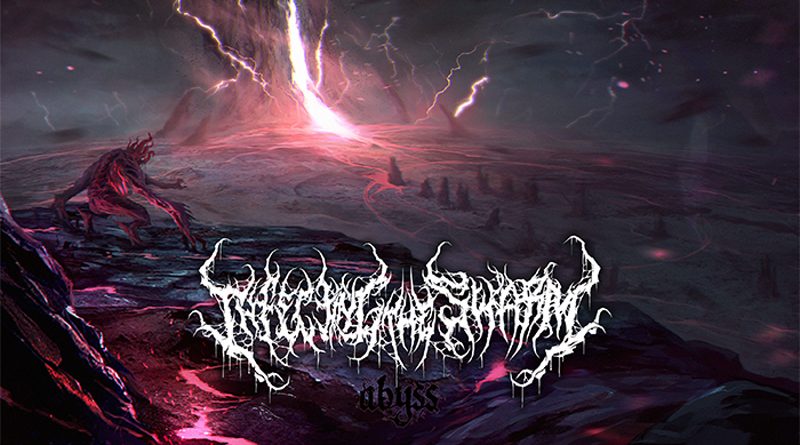 INFECTING THE SWARM have been hard at work since last year creating the songs which will appear on their sophomore full-length Abyss.

Following the release of their 2014 debut album Pathogenesis, the band will be issuing Abyss once again via Lacerated Enemy Records on September 9th, 2016. Featuring nine songs spanning 36 minutes of no fillers, no intro samples, just pure brutality from start to finish. Cover art by Richard Luong of Tentacles and Teeth.

Abyss combines the established brutality with a classic Lovecraft-ian atmosphere and mind wrecking riffs. A concept which is directly connecting Pathogenesis and Abyss isn’t just found within the lyrics but can also be heard musically. This is truly a new level of intelligent writing for the band. 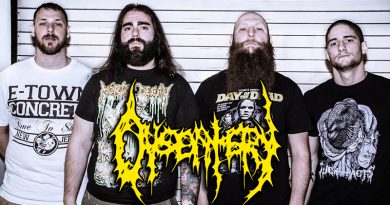 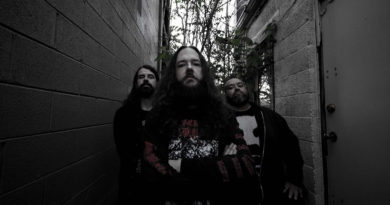