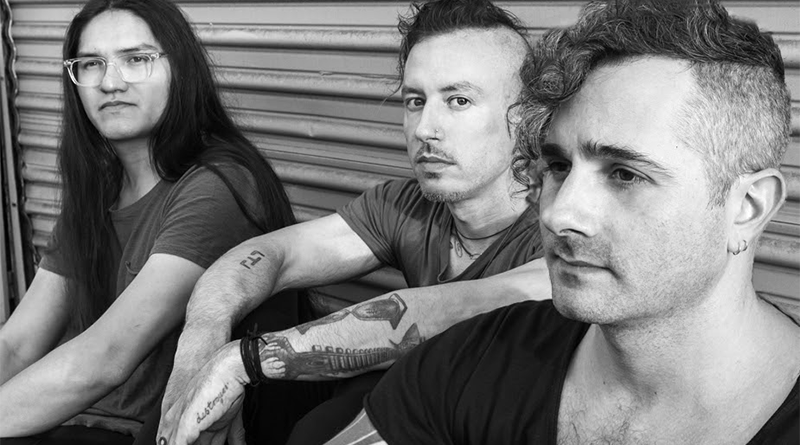 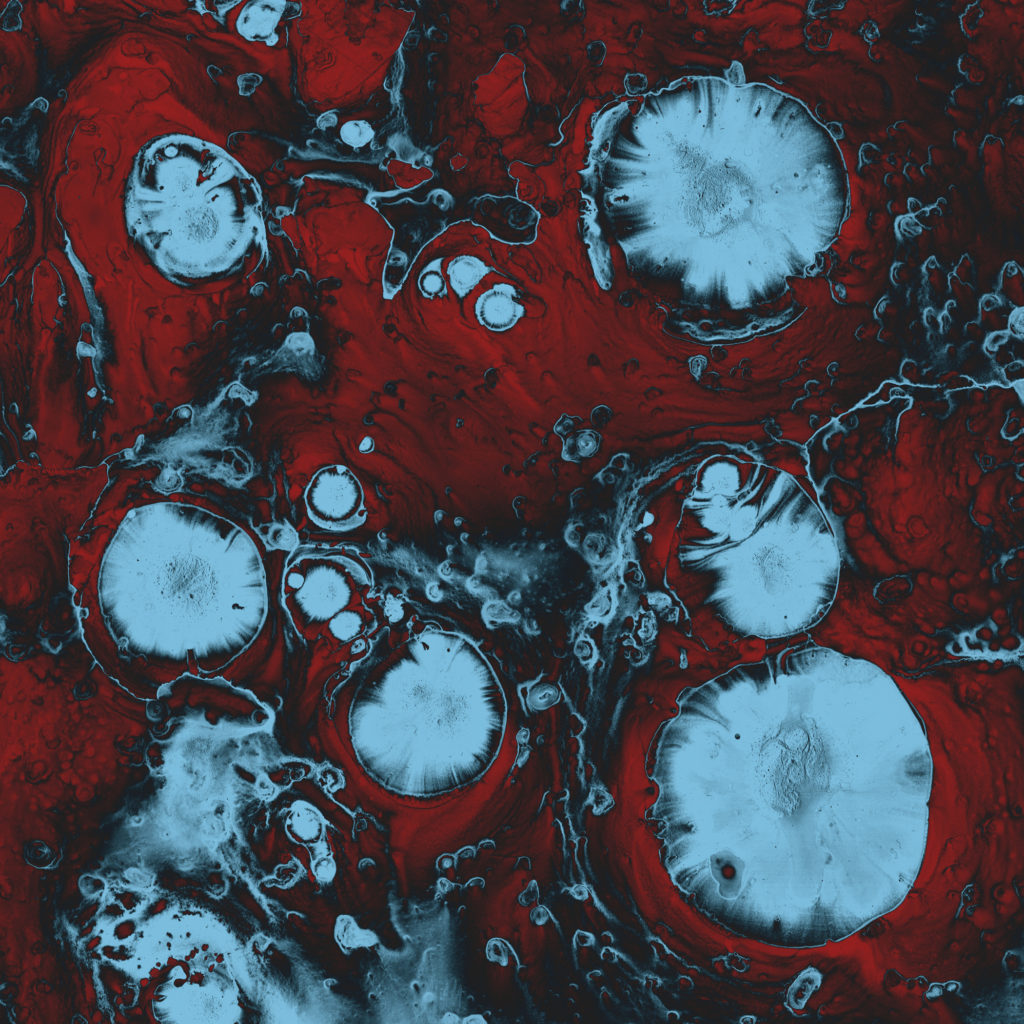 For Los Angeles’ THE BLACK QUEEN, the depths of isolation and loss have always functioned as a gateway to being born anew. Much has transpired since the band released their cold, cutting debut album, Fever Daydream. But throughout it all the trio of Greg Puciato (former frontman of the now defunct The Dillinger Escape Plan), Joshua Eustis (of Telefon Tel Aviv, Puscifer and Nine Inch Nails), and Steven Alexander Ryan (technician for Nine Inch Nails, Ke$ha, and A Perfect Circle) have emerged as triumphant and intense as ever, documenting their journey via the synth-streaked industrial anthems of their sophomore release, Infinite Games.

Formed in 2011 after a chance meeting between Puciato and Eustis backstage at a Dillinger show in which they both realized they were huge fans of each other’s work, THE BLACK QUEEN became a labor of love for its members, exploring sounds and emotions that they couldn’t quite fit into their full-time projects. Injecting a pained, twilit edge into slick new wave tracks as fit for the dance floor as they are for some imagined dystopian skyline, the trio has managed to channel their scattered, eclectic influences into a surprisingly cohesive vision. Puciato says of the band’s musical chemistry:

“We’ve got a pretty weird cross section. We can go out for food and listen to Power Trip on the way there, then Baltimore club music on the way back, and then talk about how killer Maxwell’s Embrya album is, and then get sidetracked and talk about the Celeste video game soundtrack, then all have to be quiet so we can grab a voice recording of some weird sounding radio interference. It’s all over the place and unusually far-reaching, and there’s a lot of passion for discovery.”

After releasing their 2016 debut album, Fever Daydream, to critical acclaim, however, the trio underwent several major upheavals that cast the project in a completely new light. Puciato’s main project, The Dillinger Escape Plan, disbanded. Chris Cornell committed suicide while Puciato was on tour with him. Eustis put out music under his beloved Telefon Tel Aviv moniker for the first time since his former bandmate, Charles Cooper, died in 2009. The trio’s storage space was robbed. Puciato suffered a relapse into crippling anxiety and paranoia. THE BLACK QUEEN had to rebuild themselves from the ground up.

The first step was acquiring a new studio space, which helped the band get back into the rhythm of freely collaborating with one another and experimenting with sounds for as long (and as loud) as they wanted. The result is an album that marks a massive leap forward for THE BLACK QUEEN. Not only are the band’s instincts more sharply pronounced; they’ve also rendered their morbid electronics in more lush detail than ever before, filling out the corners of their songs with chilling ambient passages that create a wide-screen backdrop for Puciato’s eerie, tortured vocals.

With this release, the group has also announced a new undertaking in the form of their new label, Federal Prisoner. Resisting the more marketing-centric approach that feels derivative at this point in terms of new album rollouts and label marketing plans, the goal of Federal Prisoner is to provide an outlet for projects that emerge naturally from THE BLACK QUEEN’s own creative endeavors as well as collaborations with other artists. In a way, Federal Prisoner solidified THE BLACK QUEEN’s commitment to creating music on their own terms, following the same organic sense of inspiration that led them to form in the first place.

Infinite Games, the second album from experimental Los Angeles synth-pop trio, THE BLACK QUEEN, arrives on September 28th. You can snag a copy for yourself here.