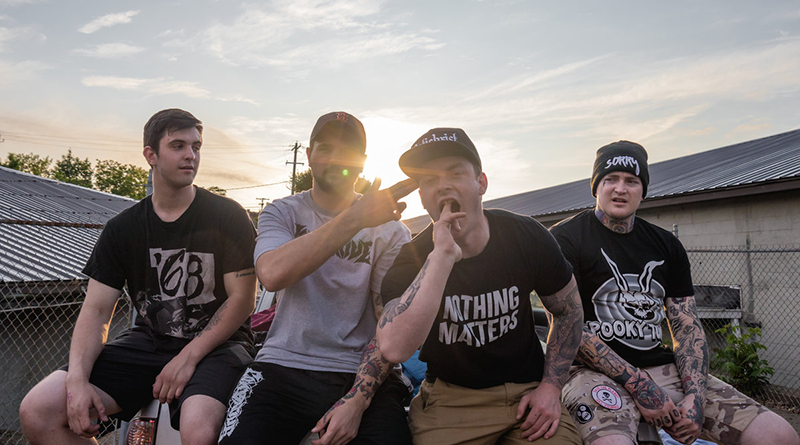 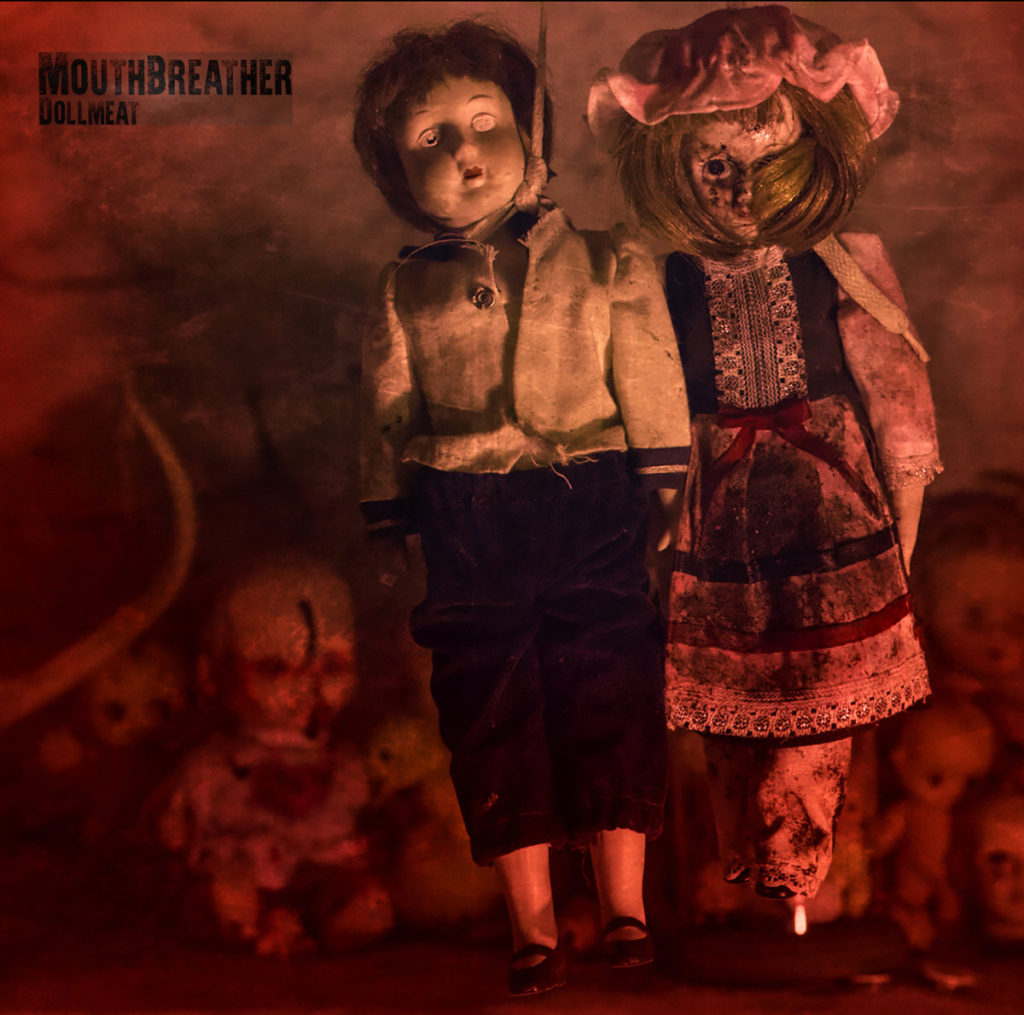 MouthBreather, an experimental hardcore band from Boston, MA., are set to release their sophomore effort, Dollmeat, on July 6th. Founded in December, 2016, their music is characterized by schizophrenic vocals, succulent riffs, and complete detachment from reality. The group released their debut, Pig, in October of 2017.

Dollmeat was recorded and mixed at God City Studios by Kurt Ballou and mastered by Brad Boatright at Audiosiege. Watch the video below for “Feeding Time,” Directed by Jesse Dampolo.

“We chose “Feeding Time” for the video because it is as close as we could get to unfettered aggression in a song while still retaining a modicum of musical qualities. It is also chaotic and desperate sounding and as such evokes dark imagery of suicidal clowns.” 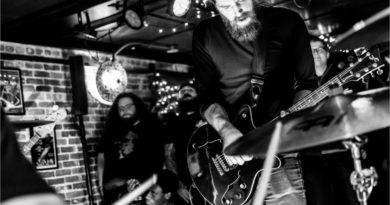 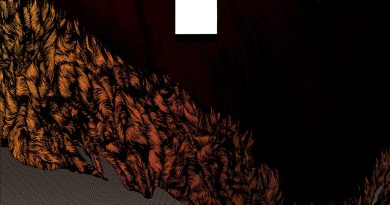