Vitriol Records is the LA-based label owned by Justin Smith of Graf Orlock and Ghostlimb. 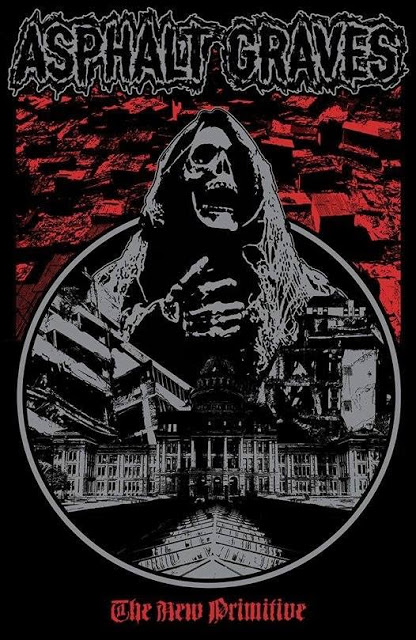 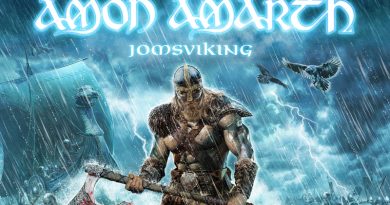