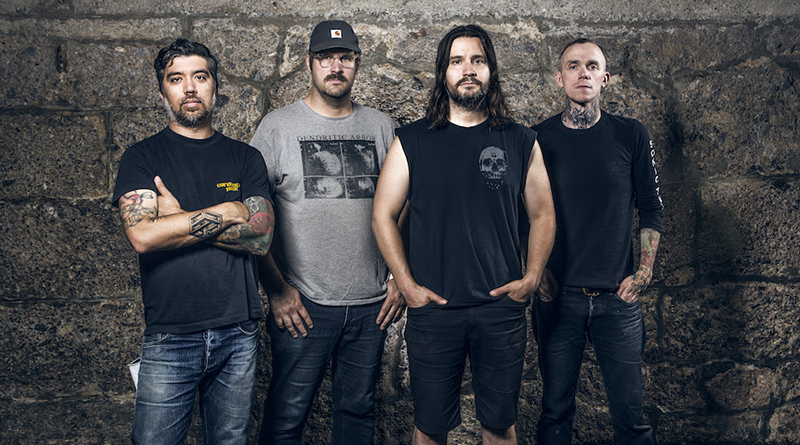 Boston-based heavy music pioneers CONVERGE have released a new four song E.P. titled Beautiful Ruin. Recording during The Dusk In Us sessions, this EP completes the release of all their recorded material from that time period. Each song on Beautiful Ruin is a staccato burst of emotion from CONVERGE at their most raw; viciously precise yet alluringly out of control.

Beautiful Ruin was produced and mixed by Kurt Ballou at his renowned Godcity Studios in Salem, MA and follows Converge’s ninth full-length album, The Dusk In Us, which was released in November of 2017. Snag a vinyl or digital copy of Beautiful Rain now!

CONVERGE will embark on a west coast tour with Neurosis on July 6th; the two-week tour will bring the bands from the Pacific Northwest through California, heading down and ending Texas and will feature support from Amenra and Birds In Row on select dates. 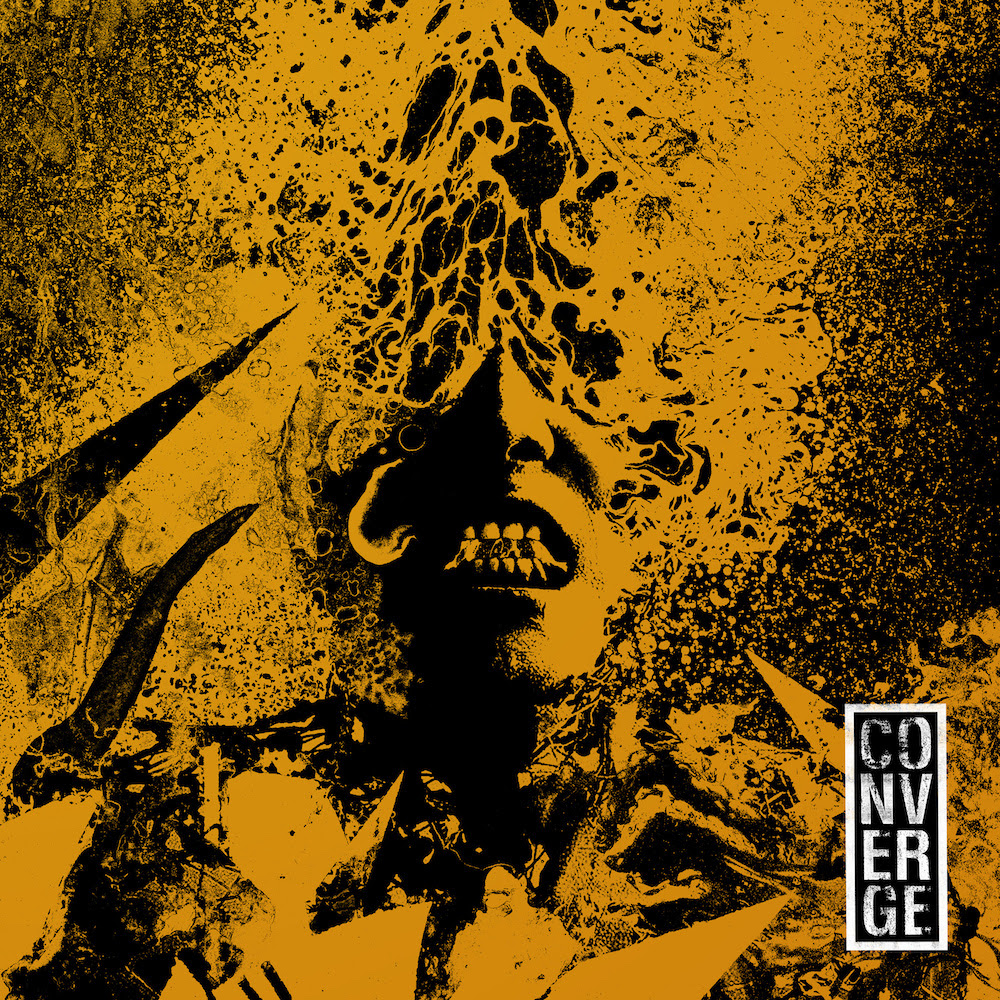 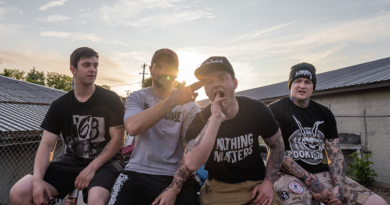